“Long Week Longneck” was written by Gallagher with Mark Addison Chandler and John Caldwell. The infectious track is the first taste of new music off the singer-songwriter’s forthcoming March 27 EP, Turn Around Town. 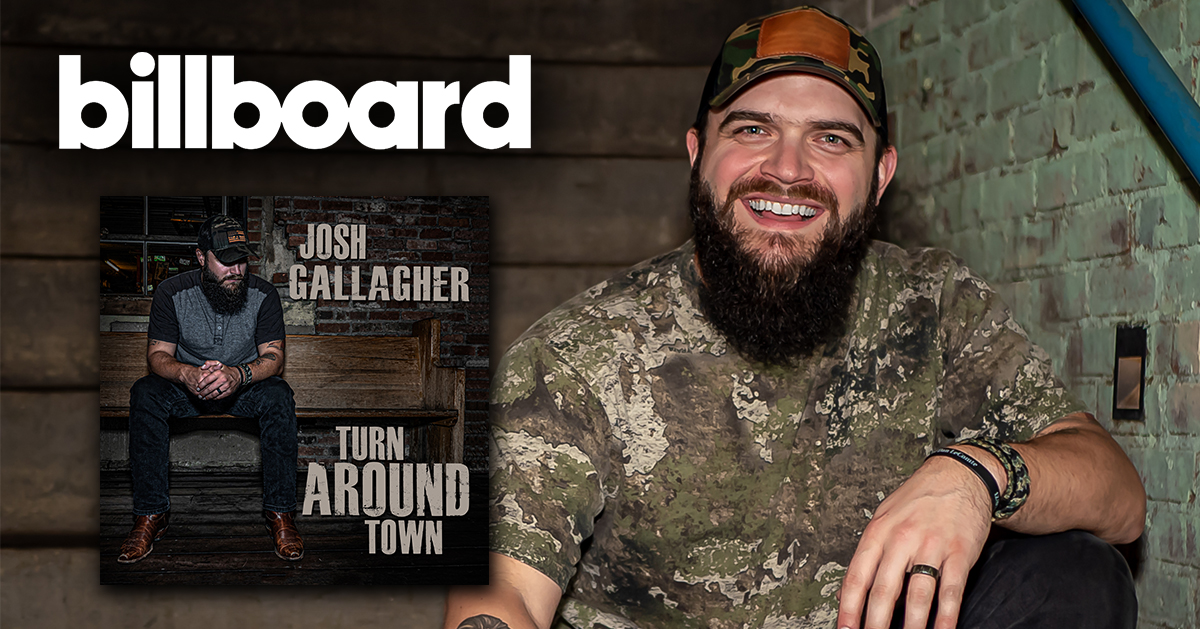 “It’s got that old school country feel, with my own twist on it,” Gallagher tells Billboard of the track. “It reminds me of an old Brooks & Dunn barn burner type tune. We’ve been playing this song for a while now and every single time we do, people start moving. It’s a let-your-hair-down, end of the week, beer drinking party song. I think that’s one of the reasons people love it.”

“Long Week Longneck” is featured on Gallagher’s upcoming five-track EP Turn Around Town, which follows the release of Gallagher’s 2019 self-titled debut EP. The country singer-songwriter says the diverse collection shows who he is as an artist and songwriter.

“I’m so proud of this record. I’ve never released anything I’m not proud of, but Turn Around Town blows every other one of my projects out of the water. Everything about it is just so much more ‘me’ than anything I’ve done in the past,” he says. “Each song speaks a different language, and there’s no lack of variety. It blows my mind that we were able to make a record where each song is completely different, yet they’re all so true to who I am and who I want to be as a country artist … There’s ups, there’s downs and everything in between.”

Gallagher is proving to be a mainstay in the Nashville music scene. The Pennsylvania native introduced himself to the world during season 11 of The Voice when he made it to the show’s finale as part of Adam Levine’s team. Meanwhile, his previous music video for “Boots Like Mine” remained at No. 1 on CMT’s 12-Pack Countdown for eight weeks.

Listen to “Long Week Longneck” below.